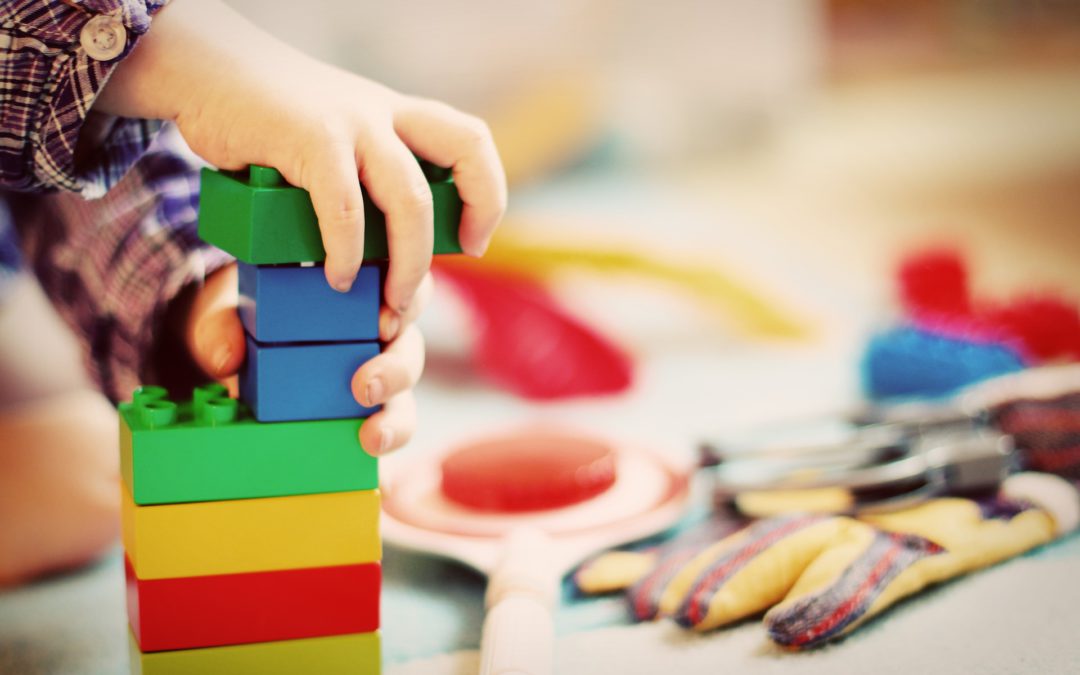 The ELOM (Early Learning Outcomes Measure) – South Africa’s first population level pre-school child assessment tool, which is funded by Ilifa Labantwana’s sister organisation the Innovation Edge – was started in 2015. Over a two year period the project underwent extensive research, consultations with several local and international experts as well as field testing on a random sample of 1 500 South African children between 50-69 months of age, from three different provinces and who spoke languages among the top five of SA’s major language groups. The rigorously standardised, culturally fair and simple to manage ELOM tool indicates whether an ECD programme is effective in preparing children for Grade R and identifies areas for programmatic improvement. We spoke to one of the project team members Elizabeth Girdwood – who is an economist focusing on early child-centred research and developmental interventions – about the project.

Q: How are the age groups the ELOM measures significant and why?

The ELOM is age-normed for use with children in two age groups: 50-59 months and 60-69 months. The division into younger and older age groups addresses the need for an instrument that takes into account the different levels of development expected of the older and younger children, and enables comparison with the expected performance of age peers.

Q: Which skills/milestones does the ELOM measure and why is it important to test these?

The ELOM provides early learning development standards for five developmental domains: gross motor development; fine motor coordination and visual motor integration; emergent numeracy and mathematics; cognition and executive functioning; and emergent literacy and language. These are domains which underpin the South African early learning curriculum. They are easy to measure and were recommended by stakeholders to be most important for coping in Grade R. Also, research has shown that these domains predict later school success.

Q: How did you decide on the skills/milestones to measure with the ELOM?

We followed accepted practice with the use of empirical data and the judgments of qualified people in setting the ELOM standards. Data from the standardisation sample was used to explore how children from the five economic quintiles performed. The task was to set standards for each domain and for the ELOM Total that were neither too high nor too low. They had to be aspirational, but realistic. The preliminary standard was set at the score achieved by the top 40% of the children in the age validation sample (the 60th percentile). Children from all quintiles were represented in that band (fewer in quintile 1 and more in quintiles 4 and 5). A consultation with expert stakeholders in the ECD sector, both in government and civil society, resulted in the finalisation of this standard.

Q: Can the ELOM be used to measure children in other countries as well or is it specifically designed for the local context of South Africa?

The tool is designed specifically for South Africa.

Q: If it can be used internationally, what would be some of the adaptations you foresee as needed in order to use it internationally or will there be no need for any changes?

There is interest in exploring how children within the Southern African region perform on the ELOM, and the Human Sciences Research Council has recently used it while researching children in Lesotho. To date no adaptations have been requested nor advised.

Q: What were some of the challenges you faced during the development of the ELOM?

When Innovation Edge commissioned development of the ELOM in 2015, the project’s key requirements were that the tool should fairly assess children from across the cultural and socio-economic spectrum, be inexpensive and able to be administered in approximately 45 minutes by people who have a background in ECD. Each of these conditions came with their own unique set of challenges during the development process.

Q: What have some of the ELOM project’s biggest achievements been to date?

A range of stakeholders including early learning programme staff, donors, public sector officials, researchers, programme developers, and monitoring and evaluation specialists, who need valid evidence of programme effectiveness will be able to use the ELOM. Users will be able to establish the extent to which programmes of any kind enable children to reach early learning development standards expected prior to Grade R. Where children are not achieving the standards, this information can be used to inform programme improvement. The ELOM can also be used to establish the number of children in the population who meet the standards.

For more information on the ELOM, visit the project’s new website.