Cape Town Embrace is a social justice project focusing on opening opportunities for the Mother City’s youngest citizens.  We have a lot of love for their work and we were thrilled when they asked us to join their Mandela Day 2016 initiative: a pop-up play day in Delft – an informal settlement situated half an hour’s drive from the city centre.

We set up a #LovePlayTalk photo booth, which we used at the launch of Child Protection Week in the North West earlier this year with great success.  All the photos we take at the event are instantly printed and given back to parents in a photoframe, which is printed with some ideas of simple everyday actions of loving, playing and talking parents of young children can incorporate into their routine.

Here are some photos of the pop-up play day 🙂 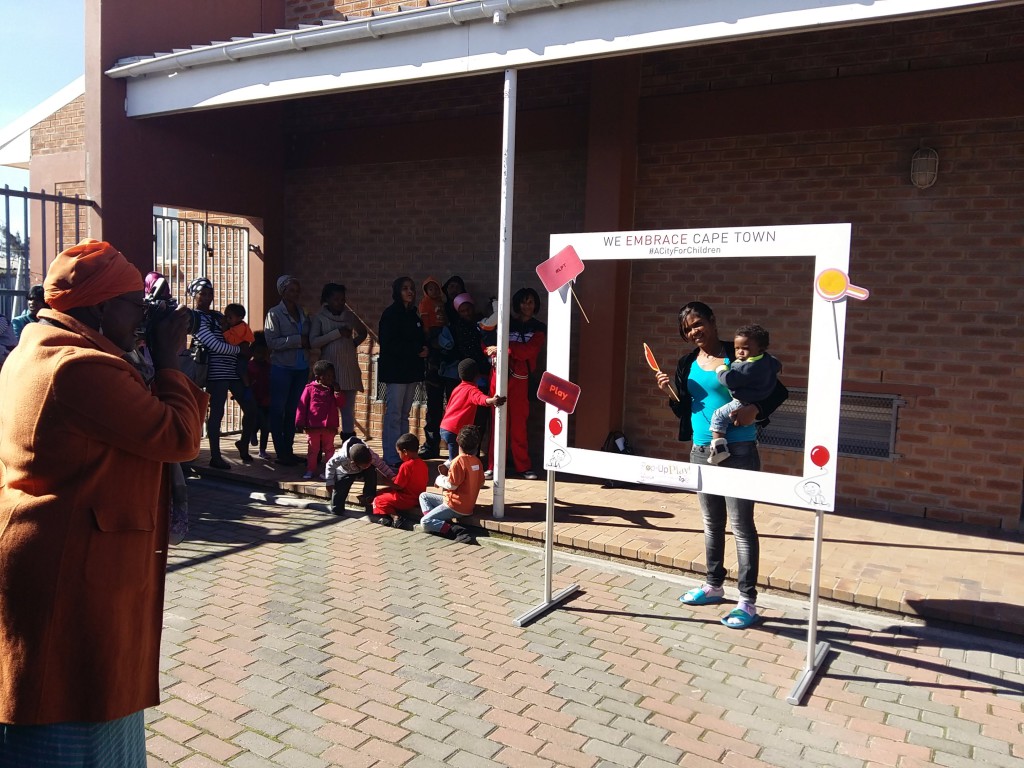 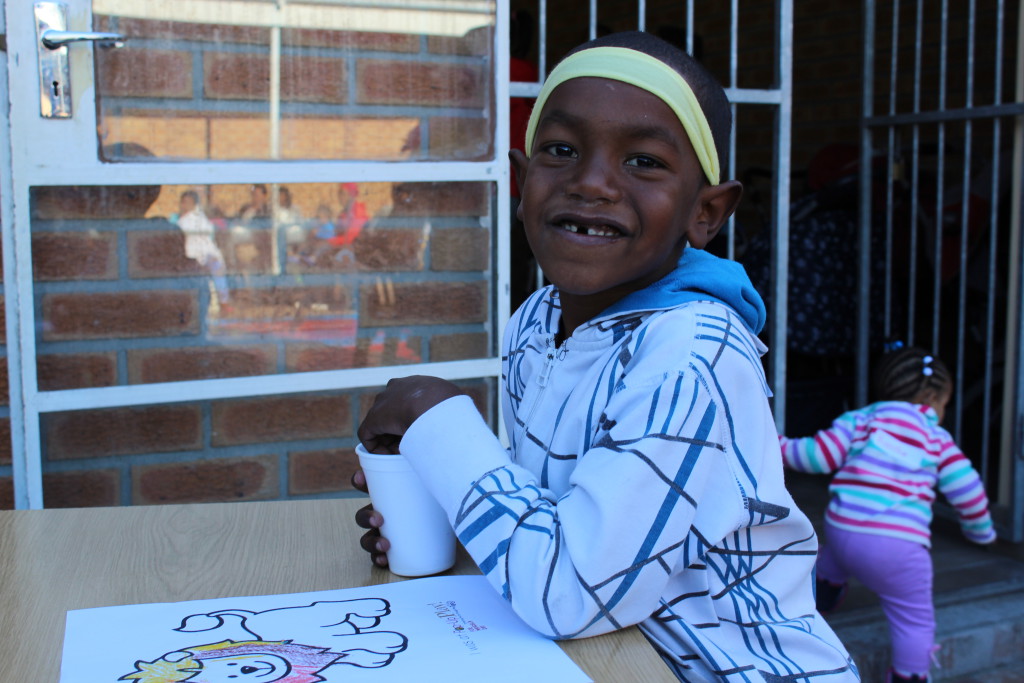 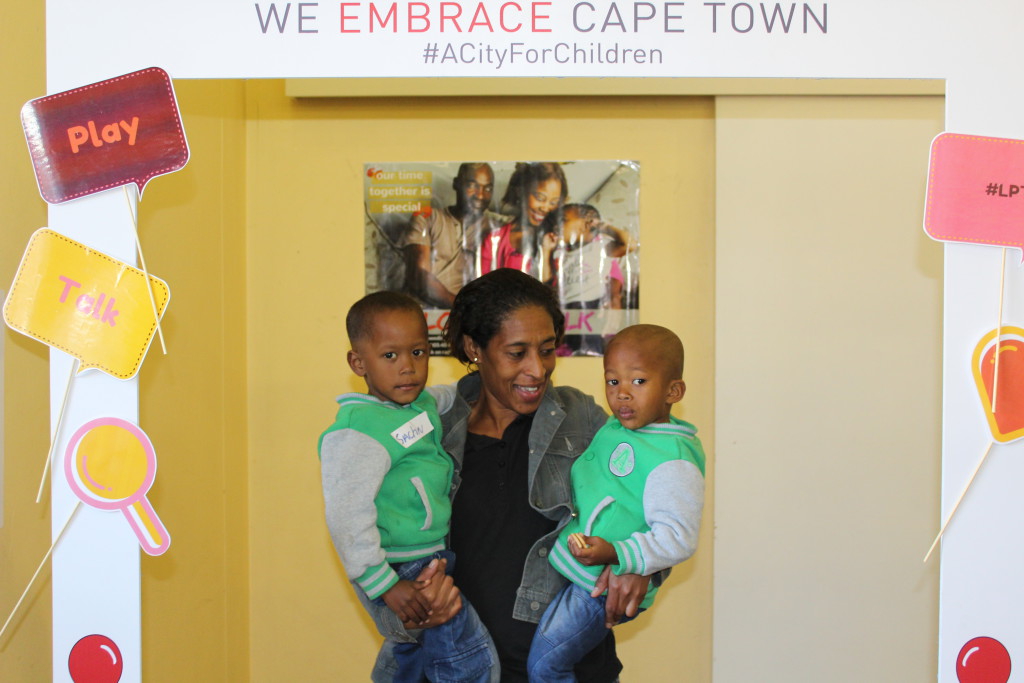 Posing for pictures in the #LovePlayTalk photo booth